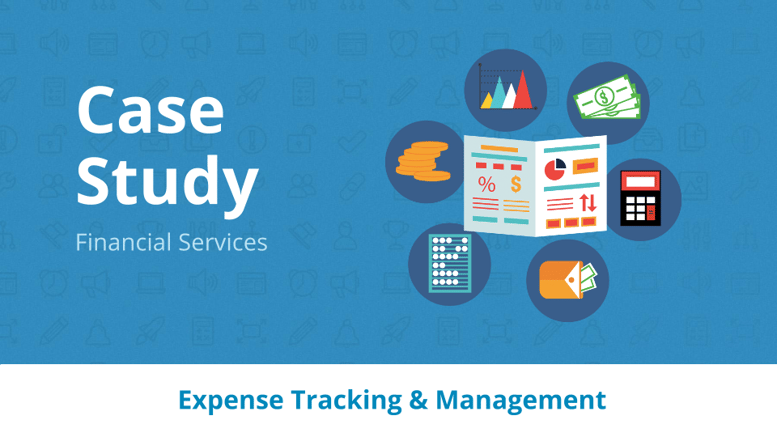 Since the mid-2000s, our client has been keeping people organized by turning paper clutter into organized digital data. With more than 500,000 accounts in over 100 countries, the company streamlines accounting, bookkeeping, and tax preparation in order to save people time and money.

The company uses CloudFactory to handle the sheer volume of documents flowing into their system, as well as to provide a springboard for the forward-thinking firm’s growth and success.

However, there was a time when making users’ lives easier was costing this company too much time, money, and hassle. After all, it’s no surprise that companies that deal in high volumes of semi-structured documents (receipts, invoices, and the like) face an ongoing challenge: how to capture and extract accurate data in the most cost efficient and scalable manner possible.

According to the company’s director of operations, a growing user base compounded that challenge. In 2013, the company doubled the few million documents processed the previous year. In 2014, the director expects to double that number again with the help of CloudFactory.

To handle this ever- increasing volume, the director and his team needed a solution that could keep the cost of processing each document under a certain price point without compromising the speed or quality of service. And combining optical recognition (OCR) technology with more operations staff wouldn’t do the trick. This solution, as everyone quickly recognized, involved development and operations costs that were simply too expensive to scale.

This financial services company had reached a critical juncture, and its director says that his team was asking itself a tough question: “How can we grow by doubling the amount of receipts processed each year without having to double our operations staff at the same time?”

Put your heads in the Clouds

To solve this processing bottleneck, the director decided that the company should turn to the cloud. He considered 5 providers until determining that CloudFactory provided the best cloud-based solution.

CloudFactory offers a great price in several ways. They lower our overhead costs and offer on- demand pricing. CloudFactory also saves us a lot in development costs because now we don’t have to build tools to improve the capture process.
Director of Operations
Financial Services Company

Scalability: Last year, we went from processing a few million documents to doubling that volume while maintaining a high level of accuracy. This year we’re expecting to double the number of documents processed again and we have no worries because we know CloudFactory can easily handle higher workloads without compromising on speed and accuracy.

Cost-Effectiveness: CloudFactory offers a great price in several ways. They lower our overhead costs and offer on-demand pricing. CloudFactory also saves us a lot in development costs because now we don’t have to build tools to improve the capture process. CloudFactory is a technology company in its own right, so it doesn’t drain our internal technical resources.

Speed & Accuracy: We could do some in-house processing but CloudFactory allows us to do really, really fast data entry without sacrificing accuracy. And accuracy within a 24-hour cycle is making a huge difference in our customers’ experience.” A year ago, our users on the west coast who submitted documents after 10pm would have to wait a few days for them to get processed. Now it all goes to CloudFactory, and gets processed into the user’s account within an hour.

The manual side of document operations remains a critical part of the company’s business, but the director says that he no longer worries about it.

The company can also “better forecast [its] operations cost,” which allows the company to focus its time and resources on improving important metrics and pursuing activities that fuel growth. For instance, the director and his team have already significantly decreased its customer cancellation rate and improved its margins.

And when the company recently expanded to a new international market, it was able to roll-out a new offering and new features without any delays thanks to the cooperation and support from CloudFactory.

We no longer think or worry about the manual side of the document operations - even though it’s a critical part of the business. CloudFactory has given us the ability to grow and scale without any operational constraints.