Usama Fayyad has been an influential data scientist for decades. From working with scientists and engineers at NASA's Jet Propulsion Laboratory (JPL) to pioneering the application of data science techniques on a global scale at Yahoo! and Barclays Bank, Usama has had a storied career. Few have as comprehensive knowledge of Silicon Valley and the state of AI around the world. This led Usama to become an active angel investor in the U.S. and the Middle East and serve on several corporate boards.

We sat down with Usama to talk about the state of AI including autonomous vehicles, NLP, and Humans in the Loop. In particular, Usama shared his motivations for taking on a new role as Inaugural Executive Director of Northeastern’s Institute for Experiential AI.

Watch a replay of our LinkedIn Live session to learn:

Follow CloudFactory on LinkedIn for notifications about our future live discussions.

WATCH THE WEBINARTell us about yourself 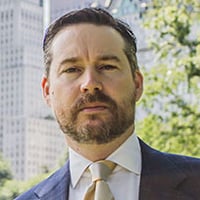 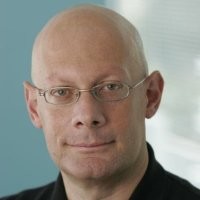 Usama Fayyad is the Founder and Chairman of Open Insights, Inaugural Executive Director of Northeastern’s Institute for Experiential AI, and co-founder of IADSS. He is well known for co-organizing the First International Conference on Knowledge Discovery in Data (KDD-95), serving as the world’s first Chief Data Officer (CDO) at Yahoo!, and his more recent role of Global Chief Data Officer & Group Managing Director at Barclays Bank in London.