Traven Watase was a D and F student just one week from dropping out of high school when an accounting class changed his life.

“I had to sit next to the teacher to use the calculator,’’ says Watase, the founder and CEO of Scholars App, an online service that matches students to vetted scholarships from donors that are part of the Scholars App platform. “And I thought, this really sucks. But it turned out that I was actually able to grasp the concepts really quickly.”

Watase’s high school grades dramatically improved but some colleges and scholarships looked over his application just because of his grades, without trying to understand more about his story. Ambitious and frustrated, he did something kind of crazy.

He ate peanut butter and jelly sandwiches, three meals a day, one week of every month to fund a $500 scholarship for someone else—someone just like him. And therein lay the seed of the Scholars App business.

It turns out to be really hard to grant someone a scholarship “unless you have $20,000 in charitable money to work through a community foundation or $500 for legal fees to open your own 5013c,’’ said Watase.

By then, he had a job at the local credit union and was enrolled in community college. His colleagues thought his PB&J diet was crazy, but he decided his future was to create a company that truly helped students, school counselors, and donors.

Watase bootstrapped the company with money raised from business competitions and student loans. He wants to pump the market full of scholarship money “so that a million students can go to college”. His platform can do everything from vet grades and letters of recommendation to screen essays (although donors always have the final say).

Scholars App awarded $20 million and processed over 100,000 applications in its second year alone.

What is even more impressive, is that the average scholarship posted on Scholars App gets six times the qualified and complete applicants than they had before and this has encouraged donors to increase their scholarship funding. “About half of the donors actually give more money within eighteen months of signing up with our platform,” says Watase.

It turns out that there are a lot of scholarship programs that can’t find qualified applicants. About 10% to 20% of scholarship monies aren’t awarded for this reason, Watase says.

Scholars App doesn’t charge students fees and notes on its website “we background check every scholarship. We check that students will not have their data stolen and that they have a chance of actually receiving money.’’

When people ask about CloudFactory, I think I just give a one liner: I’ve never had better quality data.

As the company grew, Watase needed data entry and quality assurance support to ensure both students and donors were getting accurate information. He looked into a couple of outsourcing agencies that didn’t suit his needs. Then he found CloudFactory.

“By far, CloudFactory has the best quality in terms of data entry. And our success manager is very energetic and helpful,” Watase says. “I don’t have to continuously look over someone's shoulder so I can focus on other parts of my business. Without CloudFactory, I’d probably be going through multiple data entry companies trying to find one that I could trust.’’

He also loves that he is working with a company that is mission-driven. “It really feels good to partner with you guys.’’ 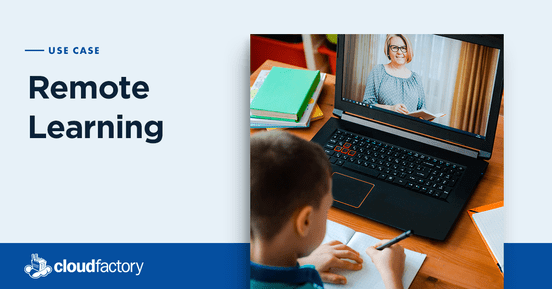 The age of remote learning is here, with it comes the need for technology to support online or hybrid education experiences. 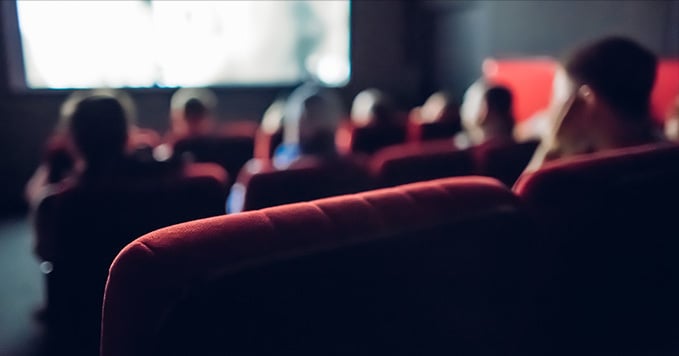 FestiVote turned to CloudFactory to get the data they needed to launch their groundbreaking app. 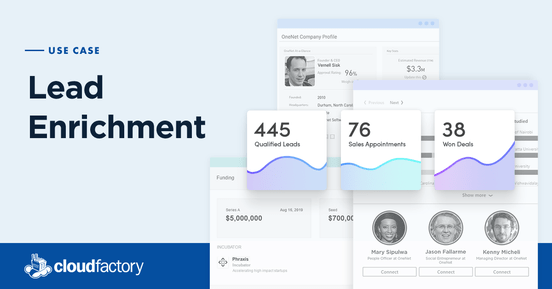 Accurate, up-to-date contact information is central to the success of sales and marketing teams.